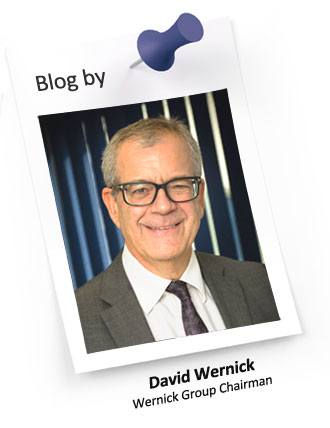 The proposal seemed to suggest that offsite modular construction could lead to cost savings for new schools listed for the Priority School Building Programme (PSBP). Since then, the framework money has been handed over to a small number of large traditional construction companies, and the architectural community has been working hard to discredit the proposed standardised design.

Let’s look at the facts when comparing offsite construction to traditional. A modular building is far more economical when compared to traditional construction. A report by Laing O’Rourke, who developed a modular system with an engineering company, suggested it could build a 1,300 pupil school for £14.3 million, £6 million cheaper than an equivalent school under the Building Schools for the Future Programme (BSF).

The fact that much of the modular construction process is carried out offsite in a controlled factory environment means projects can be completed much faster than traditional construction methods. At Wernick we are often asked to complete many of our school projects during summer holidays for minimal disruption. This quick turnaround would be incredibly difficult to achieve with traditional construction. A more efficient design with modular also means maintenance costs are reduced.

By process, offsite construction is also far more environmentally friendly when compared to traditional. Not only are our buildings produced in a controlled factory environment but all waste is also separated for recycling. Typically, the end product is a building which achieves an Energy Performance Asset rating (EPA) of B, as standard. An ‘A’ rating can easily be achieved when sustainable add-ons, such as solar panels, are incorporated.

Since the initial PSBP guidelines were released many of the architectural community have been aggressively declaring that standardisation will lead to inadequate, uninspiring schools.

Ok, so it’s clear that a modular construction lowers cost, is a speedy build and offers a more sustainable build programme, but does the modular approach have limitations in building design? The answer is yes, you can’t reproduce absolutely everything, you won’t be able to produce a Norman Foster original, but you can produce a contemporary modern looking building which offers an excellent learning environment for our children. I believe good architects are entirely capable of designing attractive buildings that use a high degree of standardisation.

It’s been 15 years now since Sir John Elgan’s ‘Rethinking Construction’ report was released and I find it very frustrating that much of the construction industry are still reluctant to consider a modular building. The PSBP is an austerity driven programme and we should make the most of our resources to get the best value from the money available. The reality of pupil number increases and the desperate need to replace older school buildings means a quicker, more cost effective method should be utilised. The environmental friendly credentials of offsite construction are also something that we should consider if we want a more sustainable future for our children.