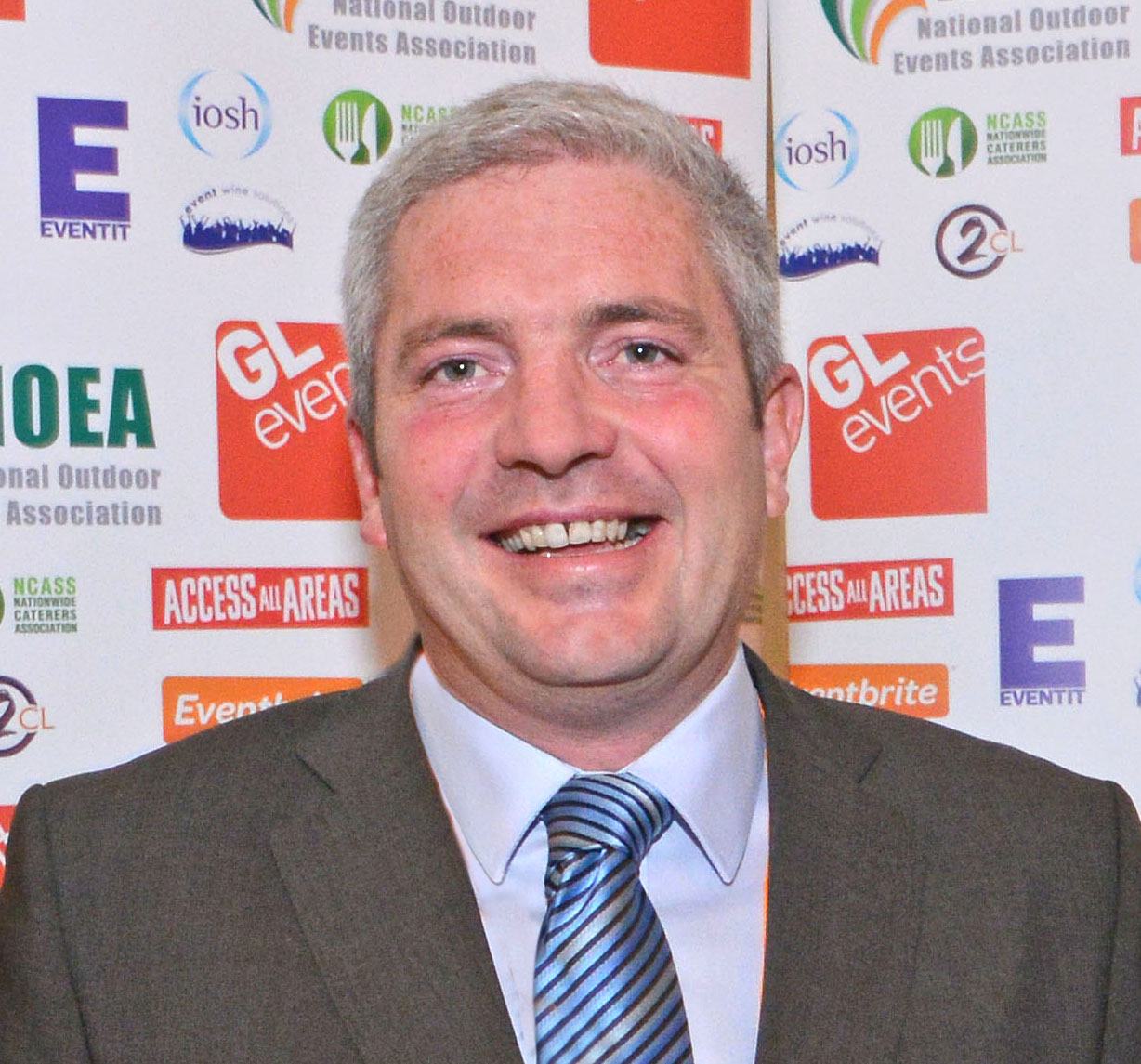 Events General Manager, Liam Muldoon will be promoted to the role of Managing Director on the 1st July 2017.

Liam has been with Wernick Events for over a decade. Before joining Wernick, Liam worked for his Father’s events business, but when the company was sold, Liam didn’t like the new direction the business took. Shortly after leaving the company, Liam messaged his events industry contacts to say he was looking for a new role.

A mutual connection passed Liam’s name over to David Wernick, and within 24 hours Liam was on the phone with the Wernick Group Chairman. An interview was arranged for the following day, with Liam taking a five hour drive to the Wickford Depot to attend.  It was definitely worth the trip, as Liam was offered a position at the Wernick Group. He started as Events General Manager on the 5th January 2007 as has never looked back.

He told us “Coming from a family business background, I love that Wernick has that family ethos. If I need to speak to someone senior, all I have to do is pick up the phone. You don’t have to jump through hoops here to get decisions made; it’s a quick and efficient process.”

When Liam joined the Wernick Events division, the business had only been up and running for a year, and hadn’t quite taken off as hoped. Liam was tasked with turning fortunes around – and that’s exactly what he did. In Liam’s first year with Wernick, the Events division only turned over £650K. Now Liam has been with the Group a decade that figure has risen significantly with 2016 posting an income of just under £9 million. Wernick Events are now one of the biggest Events suppliers in the UK, and recently won the National Association of Outdoor Events Supplier of the Year Award.

Keen to share the glory for his success, Liam attributed this impressive change to two factors, telling us; “The success of the events division is really the result of the support we get from the Wernick Group, and the hard work of our staff. Thanks to the Wernick Group continuing to invest in equipment, through acquisitions and new purchases we have been able to provide the best quality for our clients. Thanks to the hard-work of our dedicated little team, we consistently offer excellent service. That’s what makes the business a success.”

After 10 years at Wernick, Liam shows no signs of slowing down, and is keen to take the Events division to the next level in his new role.  Liam was recently interviewed by Access All Areas Magazine, where he was asked about his plans for Wernick Events in 2017 and beyond, you can find the interview here.

Simon Doran, Wernick Group CEO, commented; “Liam joined the group over ten years ago and has been instrumental in driving the success of the Event Company during this past decade.  His knowledge of the sector is considerable and he very much leads from the front.  I am sure you will all join me in congratulating Liam and wishing him well in his future endeavours.”